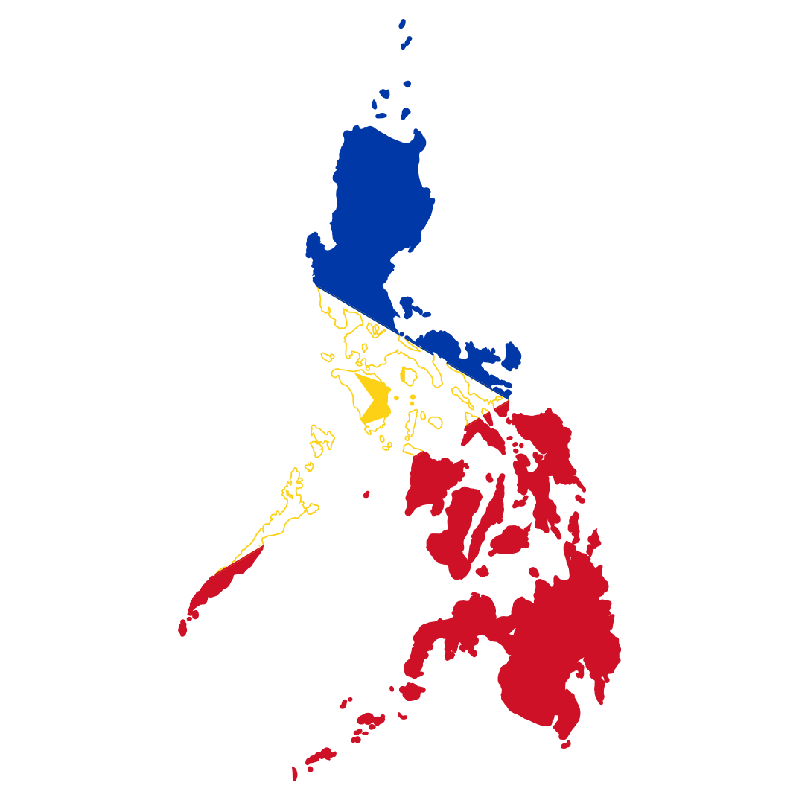 Dexa Medica’s began exporting to the Philippines in 2004, and established a full legal entity there in 2013. In addition to marketing branded generic medicines, Dexa Medica actively researches Indonesian biodiversity, and subsequently exports products originating in this biodiversity to several countries, including the Philippines. Dexa Medica recently organised a scientific symposium for speakers from Indonesia and the Philippines to present the results of their clinical trials. Numerous Dexa products, including Stimuno, Disolf, Anerdic, Inbumin, and Inlacin, were well-received and are now widely available in the Philippines.
Filter