The occasion was attended by the Minister of Health (Menkes) Mr. Budi Gunadi Sadikin, the Deputy Minister of Health (Wamenkes) Mr. Dante Saksono Harbuwono, and the Coordinating Minister for Human Development and Culture (Menko PMK) Mr. Muhadjir Effendy. Meanwhile, the board of directors and commissioners of both Dexa Group were present, along with the Chairman of Dexa Group, Mr. Ferry Soetikno, the Chairman of Dexa Medica, Mr. V. Hery Sutanto, and the Commissioner of Dexa Group, Mrs. Gracianti Soetikno.

The Dexa Group booths in Hall 3 were visited on this occasion by the Coordinating Minister for Human Development and Culture, the Minister of Health, and the Deputy Minister of Health. During the visit, Mr. Ferry Soetikno provided information regarding the Dexa Group goods, which have high Domestic Component Level (TKDN) values. 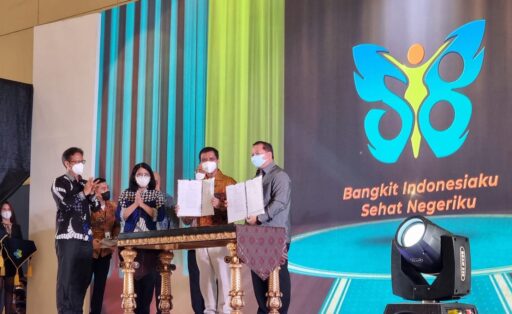 By signing an MoU between Dexa Medica and Kimia Farma Sungwun Pharmacopia for the acquisition of domestically produced medicinal raw materials on a commercial scale, Dexa Group encourages the use of domestic restorative raw materials.

Mr. Budi Gunadi Sadikin, the Minister of Health, expressed appreciation for the pharmaceutical sector’s utilization of indigenous raw materials in the Change Source BBO initiative. This event is consistent with the health transition, which calls for strengthening the pharmaceutical and medical device industries’ resilience. 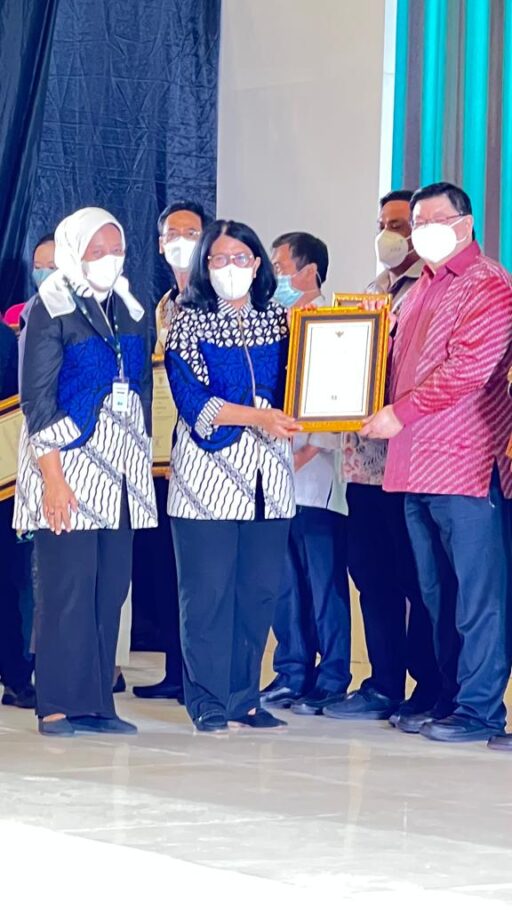 “Thank you to everyone who signed. We promote the use of native raw resources for medical purposes. The Ministry of Health has committed to allocating Rp. 38 trillion for medications and medical equipment this year, of which Rp. 17 trillion is set aside for domestic medical equipment. This is to promote the resiliency and autonomy of Indonesian pharmacies and medical equipment,” said the Minister of Health.
In addition, Dexa Group received the Most Phytopharmaceutical Manufacturer Award. Dexa Group’s Fitofarmaka products are developed with modern technology and made from natural resources native to Indonesia. Dexa Group develops Indonesia Indigenous Modern Medicine (IIMM) Fitofarmaka for domestic needs and is exported to foreign countries.

Stimuno (an immunomodulator), Inlacin (an antidiabetic), Redacid, and Disolf (blood circulation promoter) are phytopharmaceutical products from the Dexa Group. The products have already been registered in the Phytopharmaceutical Formulary.