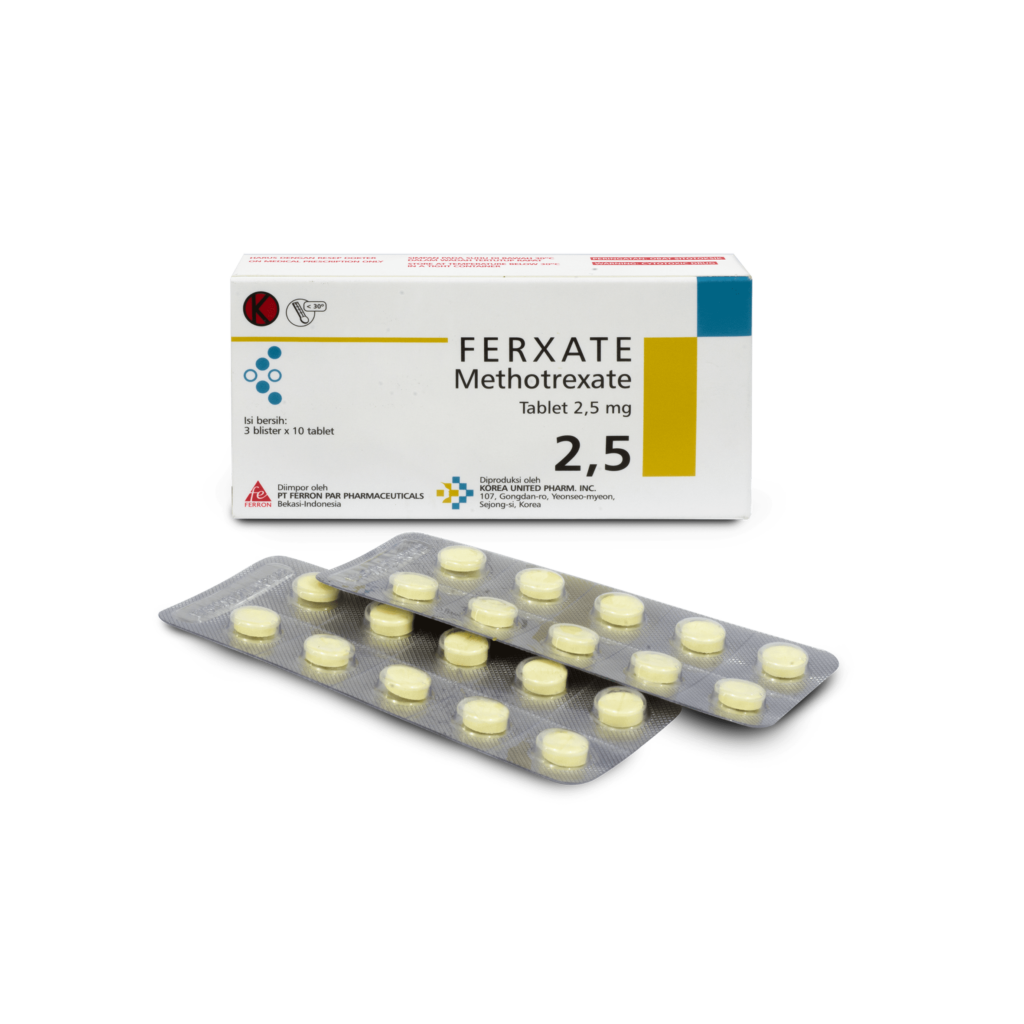 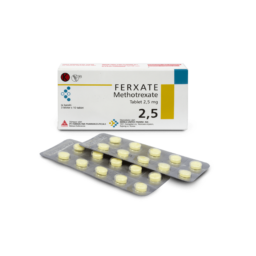 Alcohol
Not Recommended
This item should not be used with alcohol.

Machinery
Not Recommended
This item should not be used while operating heavy machinery.

Pregnancy
Not Recommended
This item is not safe for use during pregnancy.

Lactation
Not Recommended
This item is not safe for use during lactation.

18 Years Old and Above

Choriocarcinoma and similar trophoblastic disease:
15-30 mg daily intramuscularly or orally for a five days course, such courses are usually repeated for 3-5 times are required, with rest periods of one or more weeks interpaused between courses until any manifesting toxic symptom subside. The effectiveness of therapy can be evaluated by 24 hours quantitative analysis or urinary chorionic gonadothropin hormone. Hydatidiform mole may precede or be followed by choriocarcinoma and methotrexate has been used in similar dosage for the treatment of hydatidiform mole and chorioadenoma destruens.

Breast carcinoma:
Prolonged cyclic combination with cyclophosphamide, methotrexate, and fluorouracil has given good results when used as adjuvant treatment with radical mastectomy in primary breast cancer with positive axillary lymph nodes, methotrexate dosage was 40 mg/m² intravenously on the first and eight days.

Leukemia:
Acute lymphoblastic leukemia in children and young is the most responsive to present day chemotherapy. In young adults and older patients, clinical remission is more difficult to obtain and early relapse is more common Methotrexate alone or in combination with steroids was used initially for induction of remission in acute lymphoblastic leukemias. More recently corticosteroid therapy, in combination with other antileukemia drug or in cyclic combination with methotrexate included, has appeared to produce rapid and effective remissions.

When used for induction, methotrexate in dosage of 3.3 mg/m² in combination with 60 mg/m² of prednisone given daily, produce remissions of 50% of patients treated, usually within a period of 4 to 6 weeks.

Methotrexate in combination with other agent appeared to be the drug of choice for securing maintenance of drug-induced remissions.

When remission is achieved and supportive care has produced general clinical improvement, maintenance therapy is initiated, as follows:
Methotrexate is administered two times weekly either by mouth or intravenously every 14 days. If and when relapse does occurred, reinduction of remission can again usually be obtained by repeating the initial induction regimen.

A variety of combination chemotherapy regimens have been used for both induction and maintenance therapy in acute lymphoblastic leukemia. The physician should be familiar with the new advances in antileukemic therapy.

Psoriasis chemotherapy:
Cases of severe uncontrolled psoriasis, unresponsive to conventional therapy, have responded to weekly single, IM or IV doses of 10-25 mg per week and adjusted according to the patient’s response.

An initial test dose one week prior to initiation of therapy is recommended to detect any idiosyncrasy. A suggested dose range is 5-10 mg parenterally.