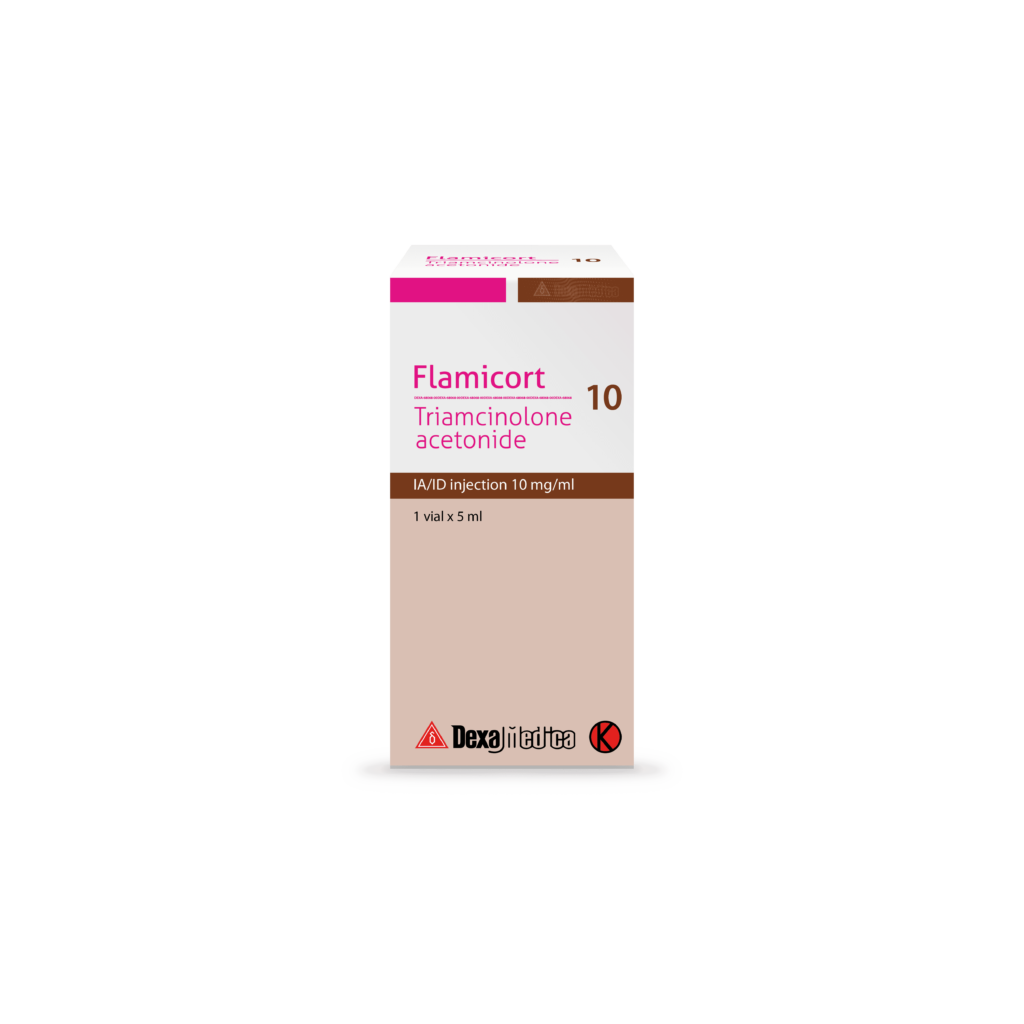 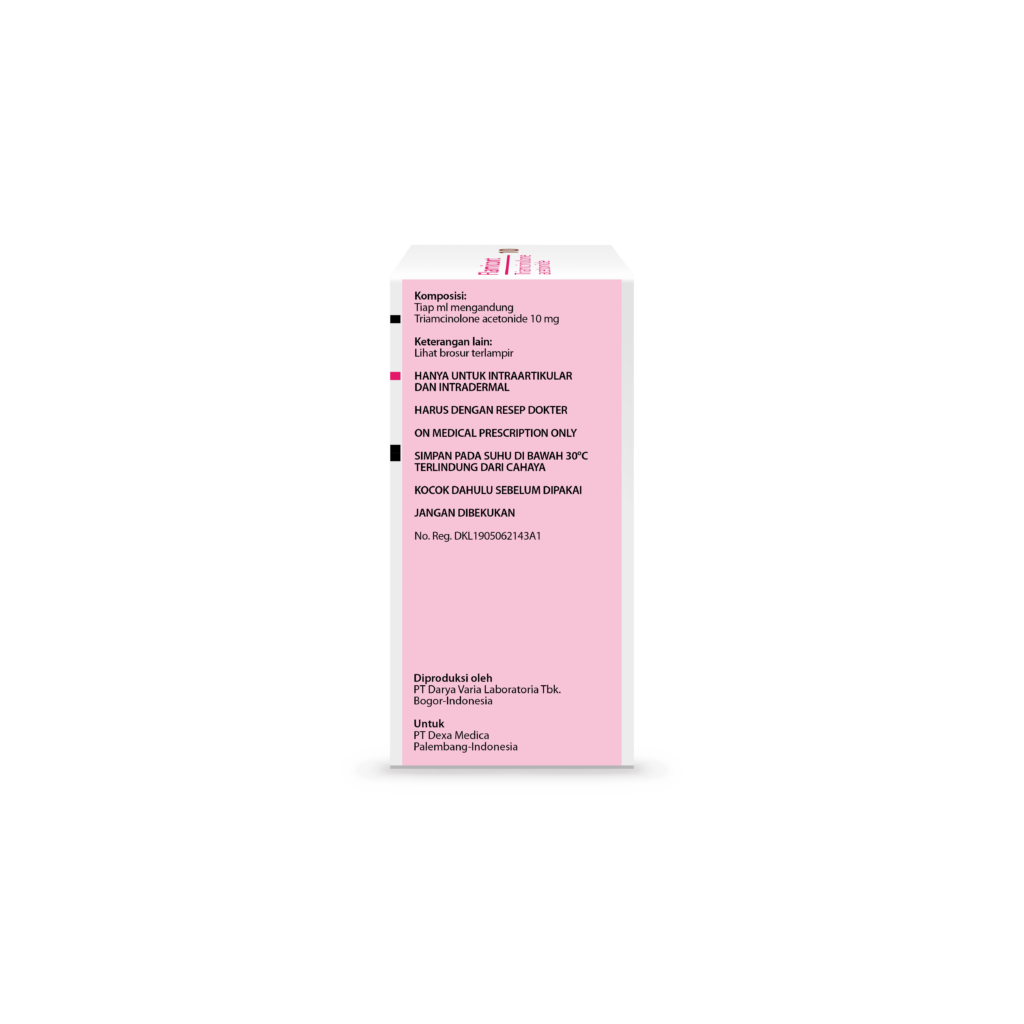 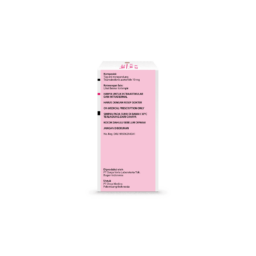 Alcohol
Consult Your Doctor
Safety of this item for use with alcohol has not been established. Please consult your doctor.

Machinery
Consult Your Doctor
Safety of this item for use while operating heavy machinery has not been established. Please consult your doctor.

Pregnancy
Consult Your Doctor
Safety of this item for use during pregnancy has not been established. Please consult your doctor.

Lactation
Consult Your Doctor
Safety of this item for use during lactation has not been established. Please consult your doctor.

Intra-Articular or Intrabursal and for Injection into Tendon Sheaths

Single injections into several joints for multiple locus involvement, up to a total of 20 mg or more, have been given without incident. The initial dosage should be maintained or adjusted until a satisfactory response is noted.

The initial dosage should be maintained or adjusted until a satisfactory response is noted. If after a reasonable period of time there is a lack of satisfactory clinical response, Flamicort should be discontinued and the patient transferred to other appropriate therapy. It should be emphasized that dosage requirements are variable and must be individualized on the basis of the disease under treatment and response of the patient. After a favorable response is noted, the proper maintenance dosage must be determined by decreasing the initial drug dosage in small increments at appropriate time intervals until the lowest dosage which will maintain an adequate clinical response is reached. It should be kept in mind that constant monitoring is needed in regard to drug dosage.

Included in the situations which may make dosage adjustment necessary are changes in clinical status secondary to remissions or exacerbations in the disease process, the patient’s individual drug responsiveness, and the effect of patient exposure to stressful situations not directly related to the disease entity under treatment; in this later situation it may be necessary to increase the dosage of Flamicort for a period of time consistent with patient’s condition. If after long-term therapy the drug is to be stopped, it is recommended that it should be withdrawn gradually rather than abruptly.